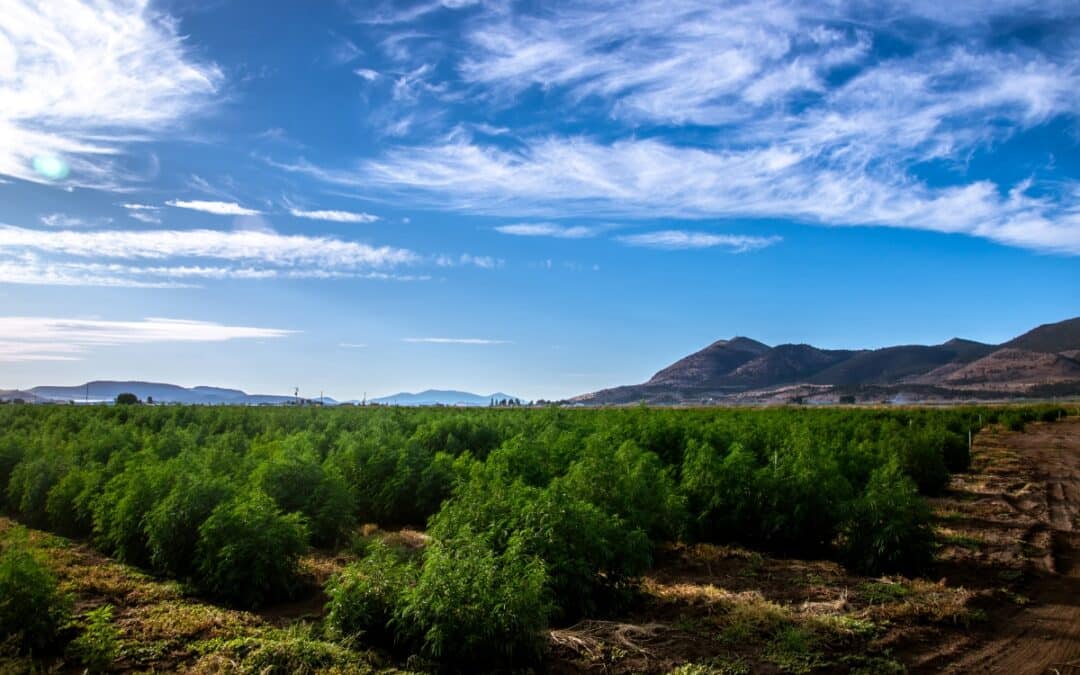 The Complex Legacy of Humboldt Cannabis

Humboldt County has always attracted people with a pioneering spirit. In 1849, droves of prospectors rushed to the rugged terrain in search of gold. Next, the timber trade would dominate the area’s economy. Later, the counterculture movement would make Humboldt County the primary producer of the finest cannabis on the planet.

The History of Humboldt Cannabis

The first settlers of European ancestry came around 1849, looking to make their fortunes in the gold mines. The second wave came with a burgeoning timber industry due to the abundance of old-growth redwood trees.

The emergence of the 1960s counterculture and San Francisco’s psychedelic scene was perfectly timed as deforestation crashed the timber industry and made land attainable for young hippies that were part of the Back-to-the-Land movement.

Along with their self-sufficient and environmentally-friendly ideals, the new residents brought cannabis seeds from all around the world. The local “terroir” was perfectly suited for gardening, especially cannabis growing. However, the peaceful utopia the community founded would soon come to an end.

In 1983, the federal government under Ronald Reagan founded the Campaign Against Marijuana Planting, also known as CAMP, a paramilitary organization dedicated to eradicating cannabis farms, incarcerating their owners, and confiscating their land. Unfortunately, Reagan’s “War on Drugs” forced many Humboldt farmers to grow indoors and find other ways to operate “underground” with their cannabis gardening.

Fortunately, after a period of intense activism centered around the AIDS crisis, California passed Prop 215, the Medical Marijuana Initiative, in 1996. The new state law initiated a medical cannabis program that allowed growers to provide cannabis to a defined list of physician-approved patients. Furthermore, in 2009, the US Attorney General announced that the feds would no longer interfere with farms that remained compliant with state laws. But, lamentably, Humboldt County cannabis farmers’ renewed peace wouldn’t last.

Local farmers were dealt an enormous blow in 2016 when California placed Proposition 64, the Adult Use of Marijuana Act, on the ballot. Backed by executives from big tech companies like Napster and Facebook, along with billionaires like George Soros, Proposition 64 swiftly passed, forever changing the landscape of Humboldt’s cannabis scene. Formerly legal medical growers were suddenly outlaws unless they could come up with exorbitant fees and understand complicated paperwork to comply with the newly corporatized “recreational market.”

Recent years have seen a resurgence in CAMP activities in the Humboldt area, with helicopters and paramilitary groups pushing machine guns into farmers’ faces in front of their children. Additionally, increasing taxation has made being a successful legal organic cannabis farm nearly impossible.

In 2020, Governor Gavin Newsom signed SB-67, which applied appellation of origin designations to Humboldt and neighboring counties in the Emerald Triangle, a big win for legacy cannabis activists like the late Frenchy Cannoli. In September of 2022, the state government passed a bevy of legislature that will hopefully benefit northern California’s small organic farms. The results remain to be seen.

Would you like to know how you can support Humboldt County’s legacy growers? One way is purchasing your cannabis through organic and legal family farms and their distributors. Perhaps you may also want to donate or volunteer for groups like the Origins Council and the Humboldt County Growers Alliance.

« A Beginner’s Guide to the Entourage Effect