You must be at least 21 to enter this site
Yes No
Open Daily 9:30am-10pm! Purple Monkey Dishwasher! Order Online 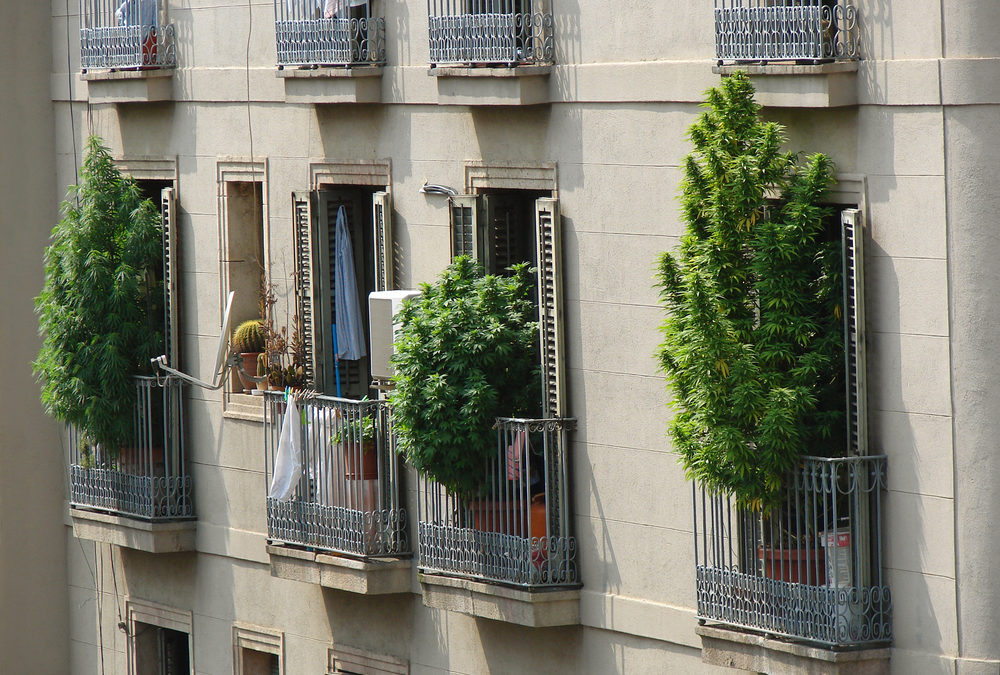 How Is Cannabis Culture Changing Society

The slow but steady march toward legal marijuana has perpetuated a cannabis culture that spans the nation and touches nearly every demographic. The legal progress cannabis is making in American society is fairly recent. However, there’s nothing new about the plant’s existence in societies around the globe.

Cannabis culture can’t be discussed without first recognizing its 60 years of prohibition in the United States. Initiated by the Marijuana Tax Act of 1937, the criminalization of marijuana was enforced by the Federal Bureau of Narcotics. Moreover, it spurred the incarceration of thousands of people over the next six decades. According to Decriminalizing Marijuana, nearly half a million people were arrested on marijuana charges in 1973 alone. However, in spite of the harsh laws, there are 10 million people in the US regularly using cannabis.

Those 10 million people are part of a cultural shift away from blind compliance. In addition, they represent a push toward freedom to explore the medicinal and recreational opportunities of the cannabis plant. By using the ballot box, states are beginning to legalize marijuana. Through that effort society’s perception of cannabis is changing. 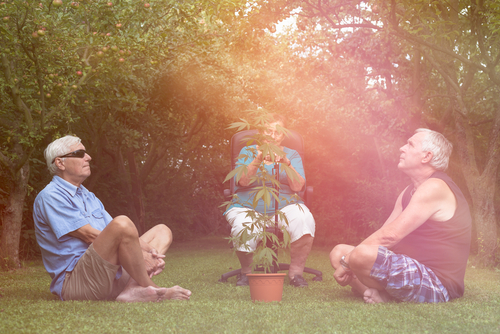 The more scientists understand the cannabis plant the easier it is to market it as a medicine and package it accordingly. As it becomes mainstream, the cannabis culture moves away from the reefer madness mentality and the stoner vibe to a more generic product that meets the needs of all types of people. Therefore cannabis culture of today is made up of a completely different demographic than that of past generations.

In today’s society cannabis might be used by a child with autism or a senior with rheumatoid arthritis. It’s still smoked, eaten, vaped, and enjoyed for no other reason than to feel freaky and relaxed. The culture has evolved into a more inclusive opportunity free from stigma.

« New Cannabis Store in San Francisco
What is a Cannabis Patch? »