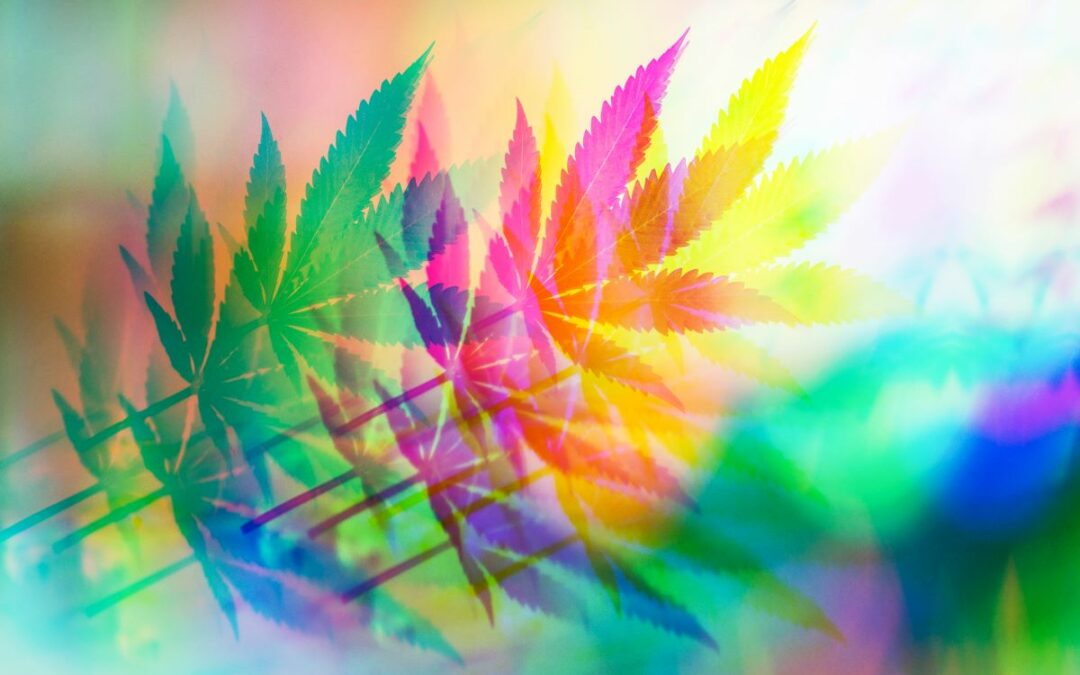 A Beginner’s Guide to the Entourage Effect

If you’ve been shopping around for CBD or other cannabis products, you’ve probably heard about the entourage effect.

Our short primer will attempt to answer all your questions about this amazing natural phenomenon, including:

How Does Cannabis Create Its Effects?

The primary active ingredients in cannabis are called phytocannabinoids, or cannabinoids for short. Cannabis plants contain over 120 of these compounds, a few of which may sound familiar, such as:

These cannabinoids create diverse effects by interacting with our body’s endocannabinoid system (ECS). The system evolved over 600 million years ago and uses its own internal “endocannabinoids” to keep our vital functions in balance. So far, we’ve identified two principal endocannabinoids: N-arachidonoylethanolamide (anandamide) and 2-arachidonoylglycerolanandamide (2-AG).

Anandamide and 2-AG interact with two types of receptors in our endocannabinoid systems to impart different effects according to what the body needs to maintain balance.

CB1 receptors can be found mainly in the brain and central nervous system. These types of receptors play an integral role in how our nerves and neuroreceptors function, helping to regulate the release of dopamine, serotonin, acetylcholine, and other neurotransmitters. CB2 receptors are involved in controlling inflammation, immune response, and bone growth. These receptors also help with programmed cell death, a key factor in preventing cancer and shrinking tumors.

Ancient Asian medical practitioners learned that cannabis helped with a wide range of disorders. However, three events in the 20th century finally led modern scientists to understand why.

Although aware of cannabinoids since the 1940s, researchers first isolated THC and CBD in 1964. In 1988, the subsequent discovery of the endocannabinoid system led Israeli doctor Raphael Mechoulam to identify the first internal endocannabinoid, anandamide, in 1992.

What Is the Entourage Effect?

Today’s dedicated researchers have found that cannabinoids aren’t the only active components in cannabis. Scientists have isolated hundreds of beneficial compounds in this miraculous plant that work together synergistically. This synergy, called the entourage effect, means that consuming whole cannabis creates more potent therapeutic benefits than administering a single isolated cannabinoid.

The fragrance of every flower, fruit, and vegetable on the planet is largely determined by its terpene profile. Plants produce terpenes to attract pollinators or repel pests. They also offer humans a host of benefits. For example, the refreshing scent of an evergreen forest comes mainly from pinene, and lavender’s calming effects can be attributed to a high linalool content.

Flavonoids play crucial roles in both the flavor and color of cannabis and other plants. For example, the color of blueberries comes from a class of flavonoids called anthocyanins. There are even flavonoids that are unique to cannabis plants: cannaflavins A, B, and C. Preliminary research has concluded that cannaflavins have powerful antioxidant, neuroprotective, and anti-cancer properties.

How Can I Benefit from the Entourage Effect?

There are several ways you can take advantage of the entourage effect, including:

« Sativa or Indica: What Makes Them Different?
The Complex Legacy of Humboldt Cannabis »