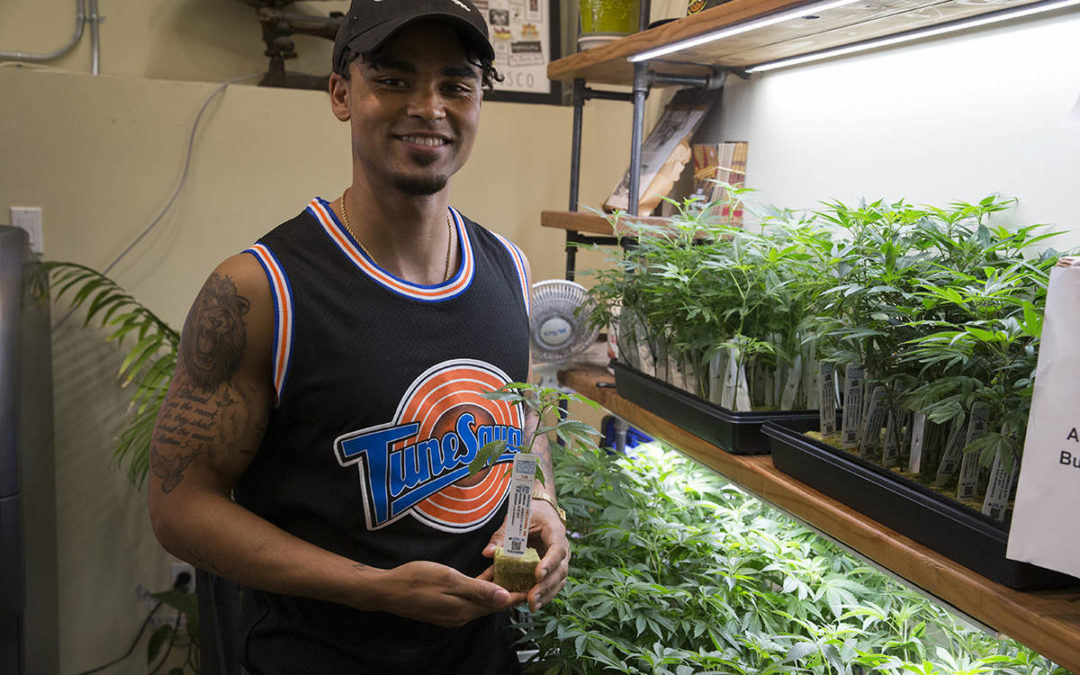 “It can’t be just about cannabis equity,” said Donaldson. “It’s about equity in all businesses in order to leverage a better position for minorities. Opening my own business was a way to create generational wealth.” – Drakari Donaldson, CEO of California Street Cannabis.

By Ida Mojadad of the SF Examiner

Ali Jamalian was arrested for cannabis possession as a college student in 1999. Facing deportation to Germany, he dropped out of the University of San Francisco and spent the subsequent years crippled by litigation and struggling to find housing and steady income.

“I had absolutely no income or belongings,” he said. “[The authorities] took everything because it was considered evidence.”

“It’s a form of reparations for those of us whose lives were ruined by a cannabis arrest,” Jamalian said. “I can tell you the San Francisco program should really be used for social equity programs across the country and industries.”

Formed in 2017 in response to the statewide legalization of recreational marijuana, San Francisco’s Office of Cannabis equity program helps folks who have been negatively impacted by drug criminalization to break into the industry legally. Participants must meet criteria based on their median income and attendance at local public schools, and in turn they receive prioritized permits, waived fees, legal advice and technical assistance to start their own cannabis businesses.

Earlier this month, the OOC released numbers that showed that all of the 19 cannabis business permits the office has approved since its formation three years ago have been equity applicants. The majority of those businesses opened in 2020 in the throes of the pandemic. Sales taxes from cannabis, considered an essential business, brought The City $4.9 million in revenue for fiscal year 2020-21, according to the Controller’s Office. 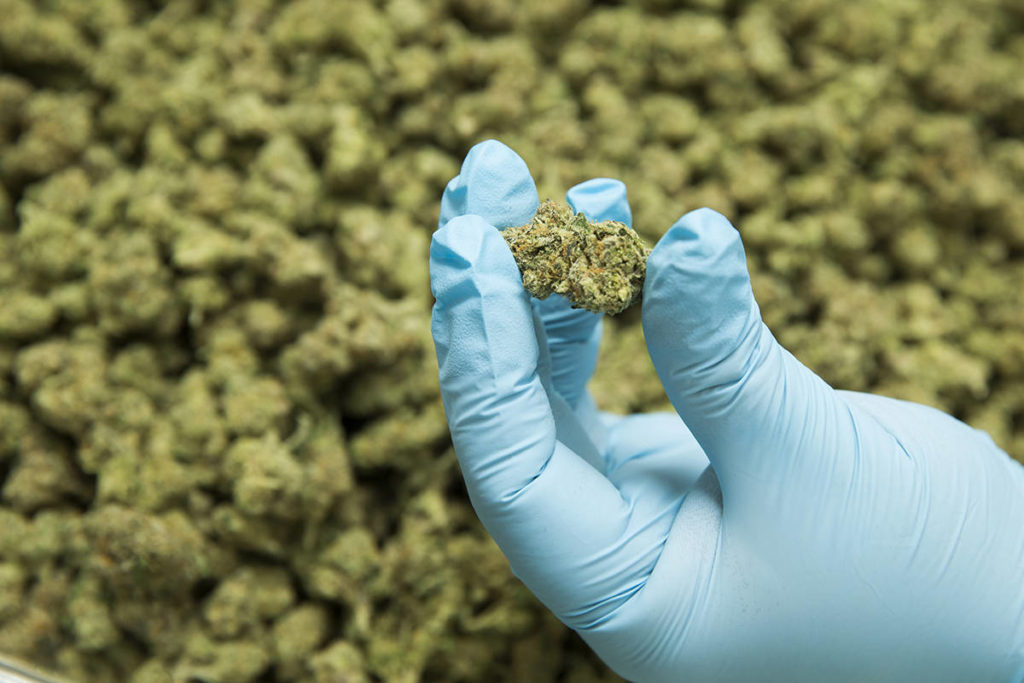 Meanwhile, at least 752 people have submitted applications to be approved as equity applicants, 195 of which have moved past verification and into the permit approval process, according to the OOC numbers. Estimates suggest that by next year, there will be an equal number of cannabis equity dispensaries as there are medical cannabis dispensaries that predated recreational legalization.

San Francisco native Michael Hall, who grew up in the Fillmore housing projects and spent time in jail for cannabis-related offenses, opened Fig & Thistle Apothecary, a Hayes Valley dispensary, with a partner in October. He says the program was instrumental in navigating the complexities of opening a business and is operating as intended.

“It’s a business now that people are taking advantage of,” Hall said. “I want kids in my community to be right there with that.

However, serious concerns about barriers to access remain. The people intended to benefit from the equity program are less likely to have the resources needed to begin a business, made even more difficult by San Francisco’s high rents. To help solve for this, incubators may partner with a verified equity applicant as long as they provide rent-free space or technical assistance to run the business. Incubators are also required to have a half of their employees meet equity applicant criteria and hire local staff for at least 30 percent of business hours.

But some proprietors express concern about the incubators’ integrity. “There’s a lot of predatory incubators that are taking advantage of people and it’s because of the way the program was written,” said Reese Benton, owner of Posh Green Collective in Bayview. “How do they think you’re going to get the capital to open the business if you can’t get a loan? We need to rewrite it. Going forward all I think we can do is better.” 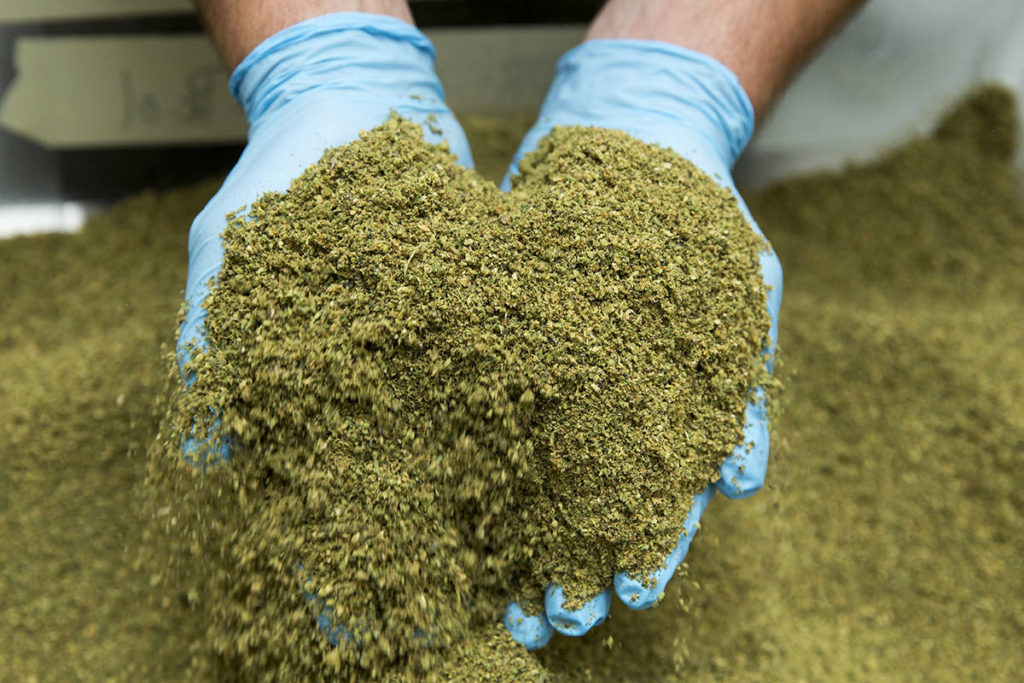 More robust grants, rather than loans, would help prevent that scenario. OOC was able to offer up to $48,000 for partial equity owners and up to $100,000 for sole equity owners in grants obtained through the state, but budget impacts make it a fluid resource. The federal prohibition of cannabis is also a major constraint. 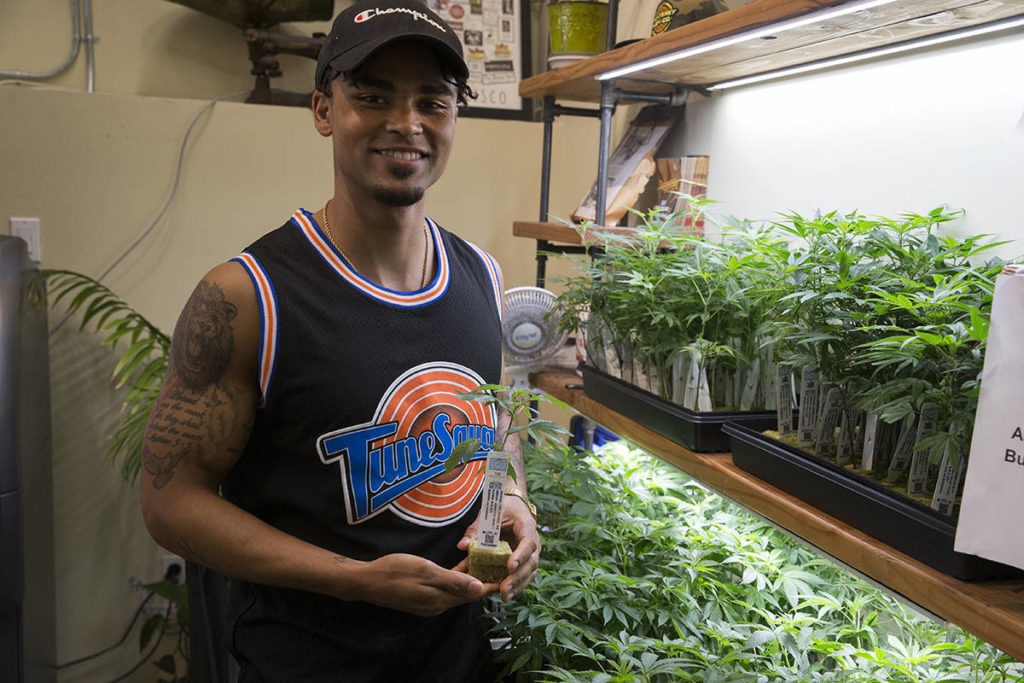 Challenges aside, the program’s success underscores an urgent need to support business owners beyond the cannabis industry. Drakari Donaldson, the owner of Nob Hill dispensary California Street Cannabis, was raised by a single mother in Section 8 housing. He always knew he wanted to start a business in his hometown of San Francisco, and when he learned he met the criteria for the cannabis equity program, he realized he could live out his dream. After two years working with childhood mentors as his partners and investors, his storefront opened in January 2020.

Donaldson’s journey has led him to wonder why similar equity programs aren’t baked into permitting and approval processes for other businesses.

“It can’t be just about cannabis equity,” said Donaldson. “It’s about equity in all businesses in order to leverage a better position for minorities. Opening my own business was a way to create generational wealth.”